The ‘Difficult Things’ committee that I was part of,  organizes an annual drink called ‘Tokendrink’. For the 2018 edition, I made a virtual landscape for a game. I did this in the program Blender, and augmented the landscape with objects from Unity. The picture above shows a piece of that landscape. I started by finding inspiration on Google Images, to get a feeling for the kind of environment I wanted to make. Then, I followed some tutorials on YouTube, to get acquainted with the programs. I had never worked with either of these programs before, so I learned a lot and I am satisfied with the result.

For the 2019 edition, I made the logo. The drink had a hacker theme, so I gave it a dark, digital neon vibe. An older version of the logo is the one with the beer glass, in which I tried out a more old-fashioned character with a stronger neon vibe. We decided to go with the chosen logo because it was a better match with the props of the drink. 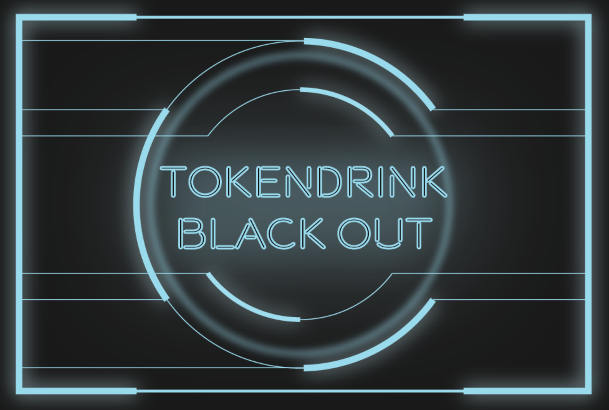 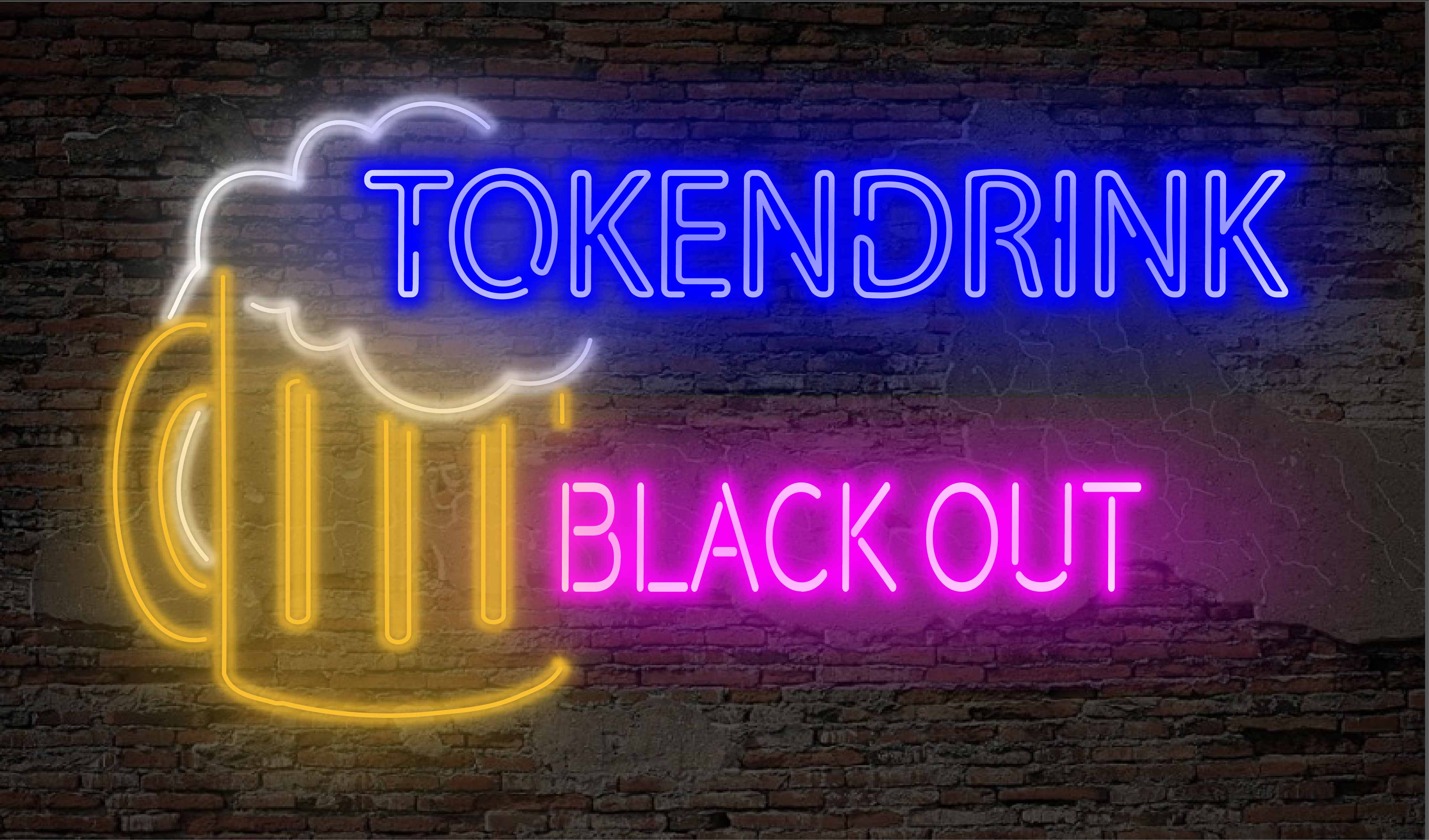